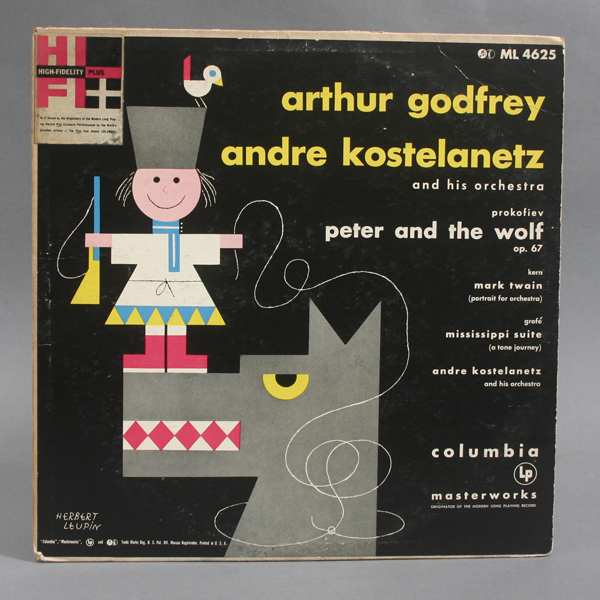 Here’s a very fun Peter and the Wolf record cover illustrated by the Swiss poster designer, Herbert Leupin. He is one of my favorite designers and I was really excited to find this cover. I love ho simple and geometric this is. If you don’t know this designer, I suggest you google his name. Enjoy! 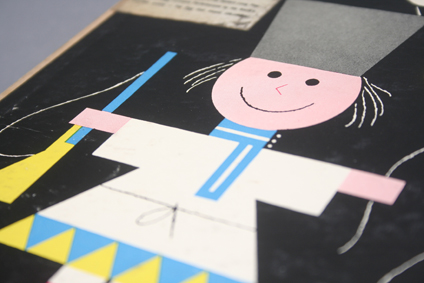 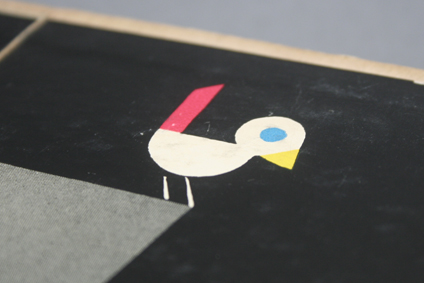 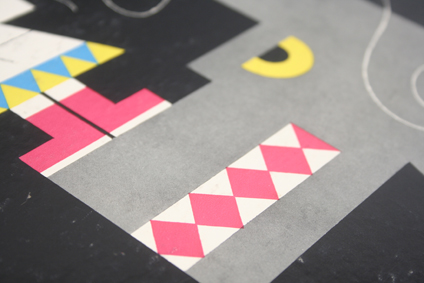 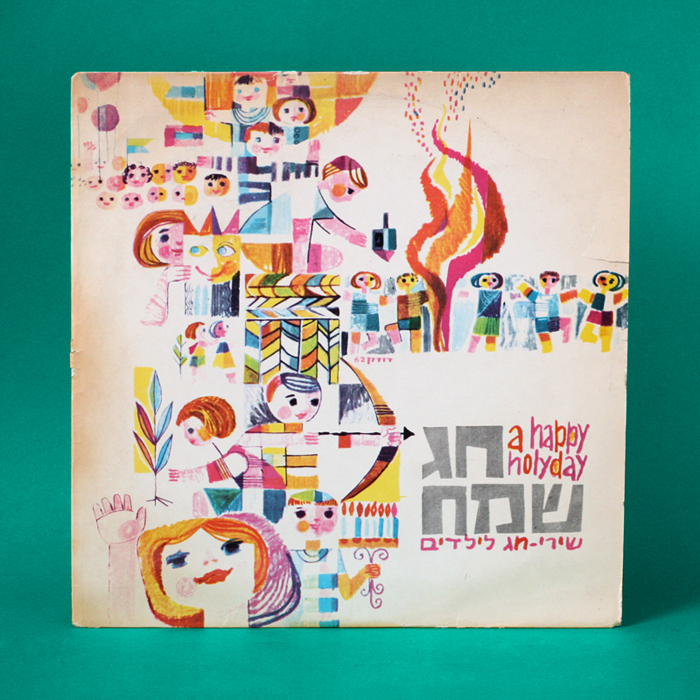 Here’s an awesome illustration from an unknown Israeli designer for a famous Israeli folk artist named Dalia Amihood. I really like the collage, colors and the simplicity of those illustrations. I could picture this being one of those huge ceramic tile murals.

There is a signature along with the year ’62 in the last picture. Not sure what is says as it’s in Hebrew. If someone can read Hebrew please let me know what it says. 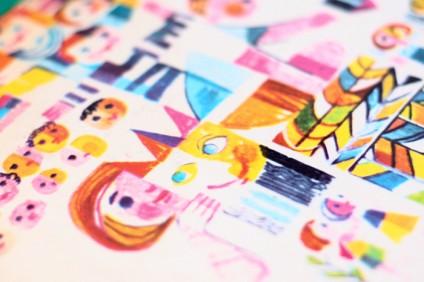 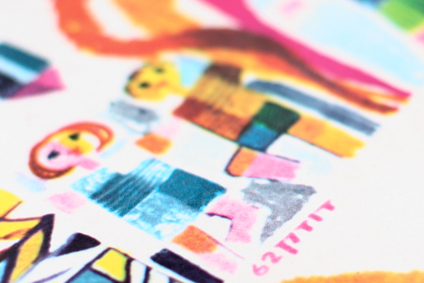 Here’s another Haydn Society record designed and Illustrated by Joseph Low. As you can see the level of detail on his designs is amazing. Always love his plays with overprinting. Lots of texture. This is definitely my favorite of his record designs. 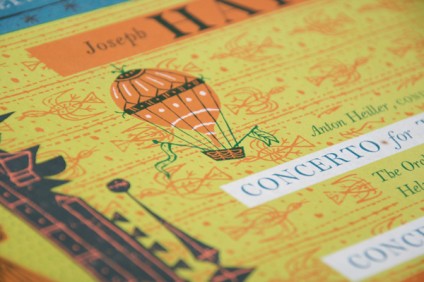 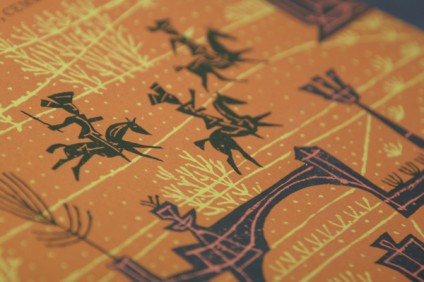 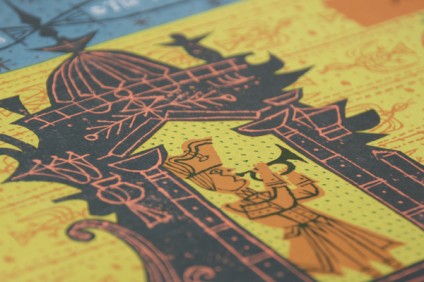 Here are a couple record covers I found. The illustration work is great. They are signed “MAAS” but I wasn’t able to identify this designer.

I dug some information from the web pointing at a designer named George Maas from a book cover I saw. I also found another record cover designed by George Mass but it’s a different style. Here are some links:

1. Check this book covers on Flickr » by The Crossett Library Bennington College
2. This record cover » on Flickr with the same signature with reference to George Maas. Mine doesn’t say a thing on the back.
3. Another record cover »
4. This Bio » on AskArt.com
5. This article on Billboard Magazine ». Bottom right of page 33.
6. This book » probably has some info on him.

Is this him? You be the judge. Might not be him but they are still cool. This is one of my favorites from his covers for the Haydn Society. They are three volumes on an anthology with some of the Haydn artists including Finn Viderø, Aksel Schiøtz, Else Brems, Niels Brincker, etc.

The drawings are very ornamental yet geometric and again textured. A lot of fun details on this illustrations contrasted with some bright colors. Another wonderful two color design.

END_OF_DOCUMENT_TOKEN_TO_BE_REPLACED

Another design by Joseph Low. I couldn’t skip this one again. The photo does not do it justice. Like the Haydn Society records I have, this book is best viewed in person. The quality of the printing, the mix of overprinting colors, etc. made this 3 color book scream to me from the shelve. 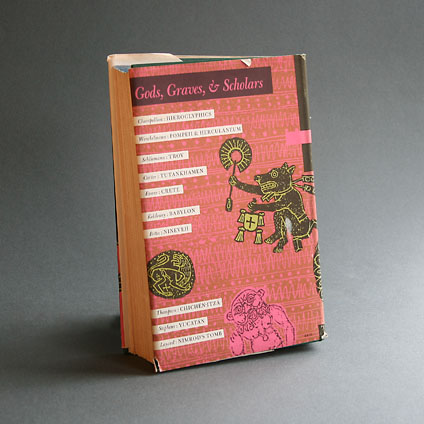