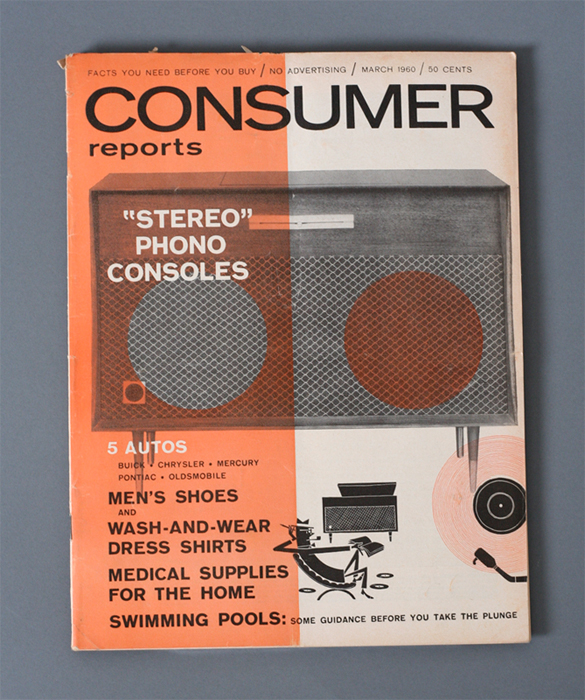 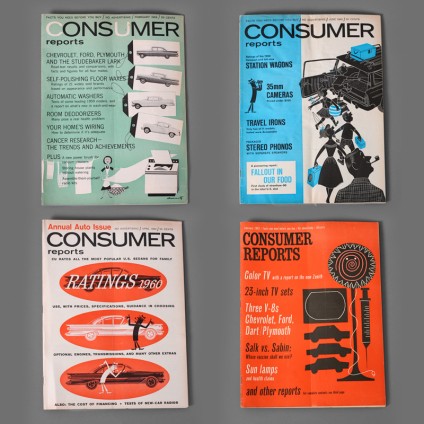 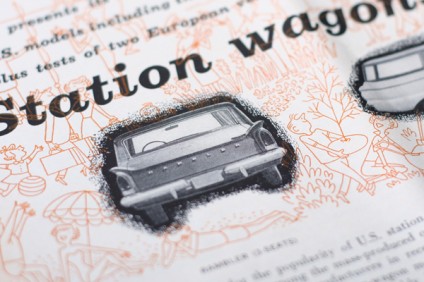 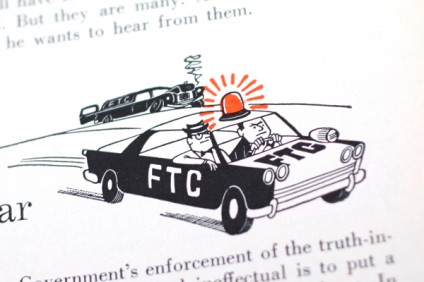 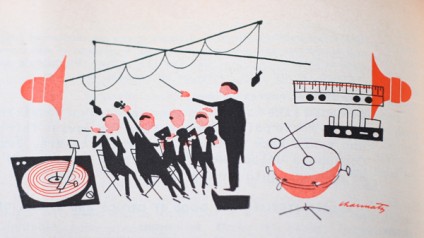 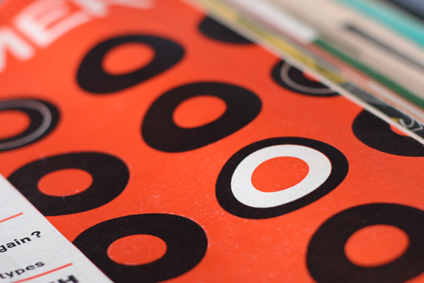 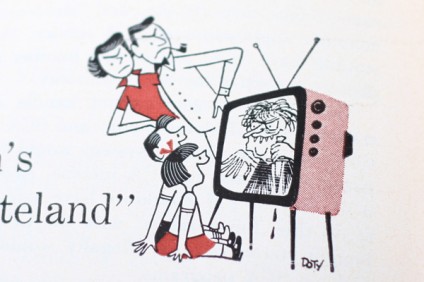 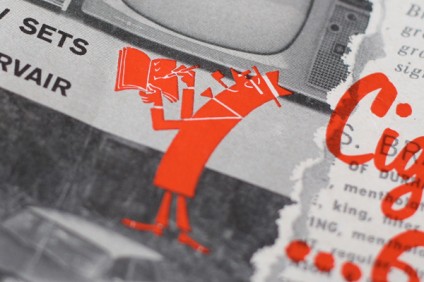 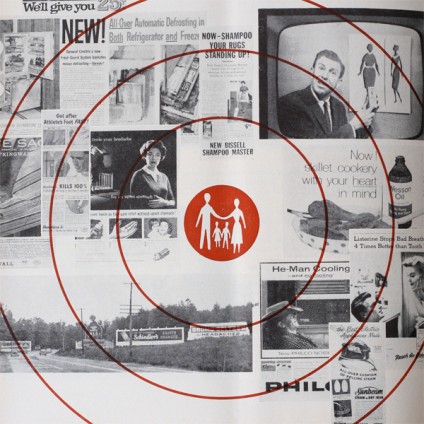 No Barcode is a blog about the modern past, it’s a  collection of found illustration and design that I want to share so it doesn’t just exists in a drawer.